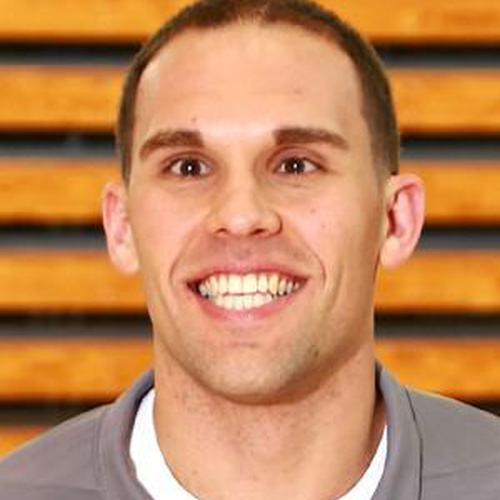 Aaron Levin '14 rejoined the Pioneer men's basketball program in June of 2018 as an assistant coach as well as the department's assistant strength and conditioning coordinator.

Levin played 64 games in his career despite missing a season for medical reasons. He scored 805 and grabbed 247 rebounds, including averages of 18.3 points and 6.4 rebounds as a senior. A multi-year Academic All-Conference selection, he graduated from Grinnell in 2014 with an English major.

Upon graduation, Levin worked for Blue Engine, a New York City-based education non-profit. While working as a teaching assistant at a high school in the Bronx, N.Y., Levin also served as the assistant boys basketball coach at Lehman High School from 2014-2016. During the 2014-2015 season, Levin was named interim head coach halfway through the season.

After leaving New York in 2016, Levin was named head freshman boys basketball coach and assistant boys varsity basketball coach at William Howard Taft High School in Chicago. After one year in the program, Levin was promoted to boys varsity head coach for the 2017-2018 season. During his two years at the school, Levin worked as a full-time substitute teacher in the building.