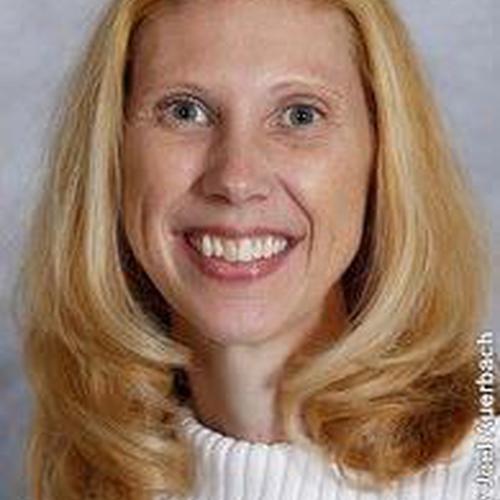 Baseline Out of Bounds Plays Panel

With 18 years of college and professional coaching experience, Brianna Finch joined the Davidson staff in August of 2020 after spending the previous season at Florida International University as an assistant coach and offensive coordinator.

In 2019, Finch was selected as one of thirty participants for the WBCA Women Coaches NEXT UP Program, along with being a keynote speaker at Basketball Manitoba Super Conference. Finch has also presented on-court at the 2015 NCAA Final Four and at the Nike Assistant Coaches Roundtables in 2012.

During her two seasons as the head coach at NMHU, the team had four players named All-Rocky Mountain Athletic Conference. The Cowgirls also posted a team GPA above 3.0 and had eight players selected as Academic All-RMAC.

Finch took over as women's basketball coach with the Cowgirls after more than a decade of coaching experience at the junior college and NCAA levels as well as spending time overseas. She spent the 2013-14 season as the head coach of Lemvig Basketball Club in Denmark, competing in the Danish Professional League, leading them to a 19-11 record and into the league semifinals.

Finch also served as assistant coach and recruiting coordinator at UC Irvine from 2008-11. At UCI she contributed to the programs' improved record from 7-23 to 15-15 over her three seasons on staff.