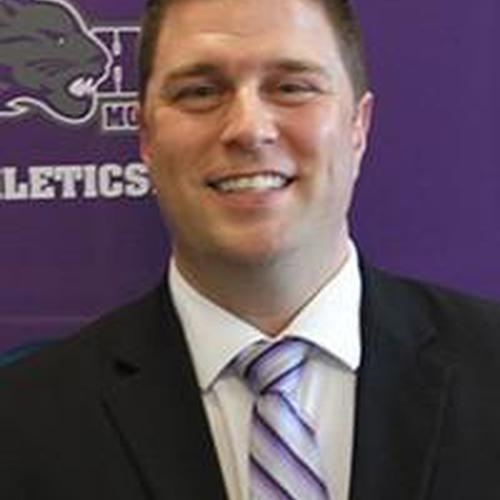 For the second consecutive year, senior point guard Brian Harper was an NCAA Division II statistical season. Harper, who was named to the All-Peach Belt Conference team, finished the 2019-20 season dishing out 8.5 assists per game. Harper ranked second in NCAA Division II with 237 assists and third in triple-doubles (1).

In his first year at the helm, Currier guided the Mountain Lions to a win improvement in both overall and conference marks. He introduced a new, faster-paced style of play, breaking 25 program records from the NCAA Division II era. Under his guidance, the Mountain Lions finished the season placed in the top 15 nationally in scoring offense, three-point field goals made per game, field goals made per game, total three-pointers made, free throws made and attempted, steals per game, total steals, and forced turnovers..

Currier came to the Enchanted Valley from Pfeiffer University located in Misenheimer, North Carolina, where he spent 11 seasons, including the last eight as its head coach.

Currier led the Falcons to 47 wins with one of the most potent offenses over the past two seasons as Pfeiffer scored 100 points or more in 40 games (71 percent).