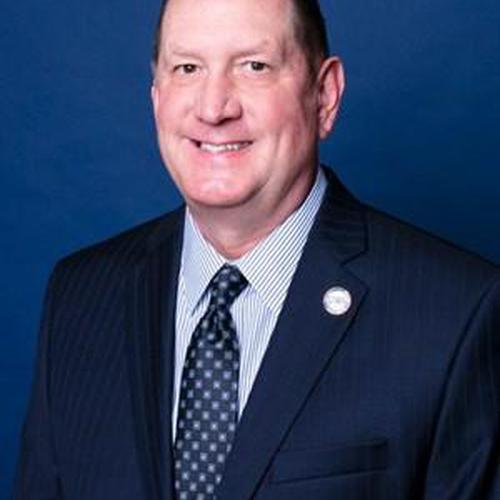 Jim Boone has been a highly successful collegiate head coach at both the NCAA Division I and II levels for 35 years. He has recorded nearly 600 career victories, ranking 8th among active coaches and 32nd all-time. Boone has taken his teams to 12 NCAA Tournaments, including 6 Sweet Sixteen appearances and 2 Final Fours. Coach Boone has become nationally known for his success with Pack Line Defense and his ability to turn around down trodden programs to produce championship results. Boone has led an unprecedented 4 schools to the NCAA Tournament.

Principles of the Pack Line Defense

Defending the Low Post with the Pack Line Defense

Jim Boone enters his third season as the UAFS mentor, but his 36th overall as a head coach at the NCAA Division I and II levels. The veteran leader is currently ranked 8th nationally in wins among active coaches and 32nd all-time. And, with the completion of the 2020-21 season, Boone is only 24 wins away from reaching a monumental career milestone of 600 wins. He was hired as the UAFS head men's basketball coach on Tuesday, April 9, 2019.

Coach Jim Boone’s career record speaks to his success on the hardwood, but his real niche has been in rebuilding downtrodden programs and creating championship cultures. At the helm of NCAA Division II institutions, Boone has posted a blistering 478-266 (.642) mark, guiding each of his previous four Division II stops to the NCAA Tournament, an unprecedented accomplishment.

Boone has become known nationally as a powerful Clinician and Speaker, presenting to over 10,000 coaches in 2019. Boone and his staff have annually held his FREE FALL COACHES CLINIC, covering Pack Line Defense from A-Z along with the Lions Offensive and Program Philosophies, for over 25 years. During this time the Clinic has attracted coaches from nearly all 50 states along with around the world. For more information, be sure to check the UAFS website.

During his career, Boone’s teams have won eight conference championships, five tournament titles and have made 12 postseason appearances. From 1990-96, his  California teams recorded more than 20 victories for six consecutive years tallying   an impressive 150-33 (.820) mark during that span. His 94-24 league record in the PSAC is still the best of any coach in that conference’s entire 70 year history. He was named PSAC Coach of the Year on three occasions (1988, 1992, 1996) and NCAA Region Coach Year twice (1992, 1996).

Boone is married to the former Stephanie Van Vranken, and they are the proud parents of two sons, Jimmy and Joey.