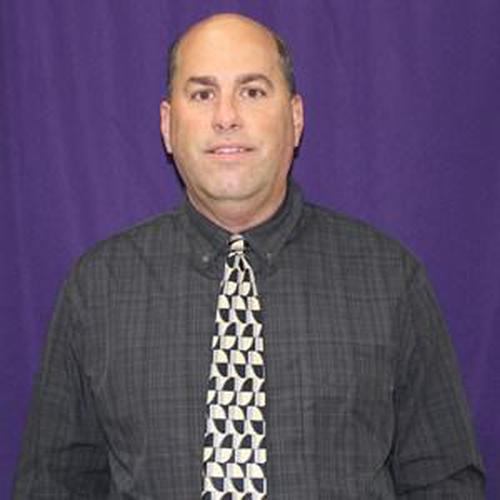 Kuhn, a 2017 inductee to the NJCAA Basketball Coaches Hall of Fame, is in his 31st season of coaching, He has led the Wolves to the 2010 NJCAA national championship, seven N4C conference championships, six trips to the national tournament including three national championship appearances and four final fours. Kuhn, the 2010 NJCAA National Coach of the Year, has amassed an overall record of 485-235 at JJC and 509 career wins. He is currently second on the JJC career wins list behind A.A. "Fizz" Wills.

Under the direction of Kuhn, the Wolves claimed the 2010 NJCAA Division III National Championship in Delhi, NY with a 94-82 victory over Rochester Community Technical College. JJC used an explosive second half to capture the championship. Trailing 58-50 with 13:24 remaining in the game, the Wolves went on a 21-4 run to take control of the game. Kuhn was named the NJCAA Division III National Coach of the Year and Brian Bradley was named National Player of the Year. JJC advanced to the national tournament by defeating Milwaukee Area Technical College 84-70 to claim the Region IV crown. The Wolves, who won the N4C conference title, finished with a record of 30-5 which tied a school record previously set under Kuhn in the 2003-04 campaign.